In 2016, Rodrigo Duterte was buoyed into the Philippine presidency by a campaign that maximized the use of online,  digital platforms.1 For a candidate in his seventies with no social media accounts of his own, it was quite a feat. The  online realm is highly visual and dynamic, structured as it is by an attention economy that necessitates the creation of  copious amounts of eye-catching content. This success was propped by an organized team of advertising and PR  strategists (with seemingly predatory instincts for virality and a knack in skewing the algorithm for their client’s  advantage), an emerging breed of political influencers and commentators, and an army of part-time trolls.

But perhaps this fascination with the visual can be partly attributed to the President himself. Duterte is a colorful  character that demands public attention. Part comedic showman, part ruthless demagogue, his is a persona that lends  itself towards hypervisibility, routinely stealing headlines and inciting extreme emotions with his antics, speeches,  and gestures. In parallel to how his predecessor has monopolized a particular color, Duterte’s characteristic fist bump,  reproduced in numerous stickers and images and invoked in numerous photo ops, has been utilized as a sign of  political allegiance. Other personalities, perhaps wishing to ride the coattails of his social and political largesse, had  made use of this gesture.8,9,10 However, any absence from the public eye similarly incites rumor and controversy.11,12,13 His most recent public disappearance— made stranger by the release of grainy, night-time videos as proof of life 14 (the person in the video donned a face mask and a face shield, and the lighting was insufficient at times, that theories  abound as to whether it was Duterte or an actor) — straddle a kind of gray area in terms of visibility, wherein political  intrigue, information blackout, and presidential responsibilities (or lack thereof) seem to come to a head.

Duterte’s electoral centerpiece and long-standing obsession, the Drug War, is similarly disposed to a regime of  visuality. Support for it was aided by images and narratives of alleged crimes and victims of drug users, shared  profusely by social media influencers and supporters. It did not matter that some of these images provided false  information, the waves of content and attacks threatened to silence any form of disapproval or criticism.15,16 In the  conduct of the War, photojournalists played a crucial part in documenting the ravaged bodies of supposed drug  peddlers that counted as its victims. However, images of the corpses— described by Vicente Rafael as the “fearsome signs” of the sovereign’s extralegal power and indomitable will17— has not quite led to a straightforward incitement of  public outrage, as hoped. Instead, the photographs have at times inspired mere passivity, fear, or acceptance of the  project’s success.18 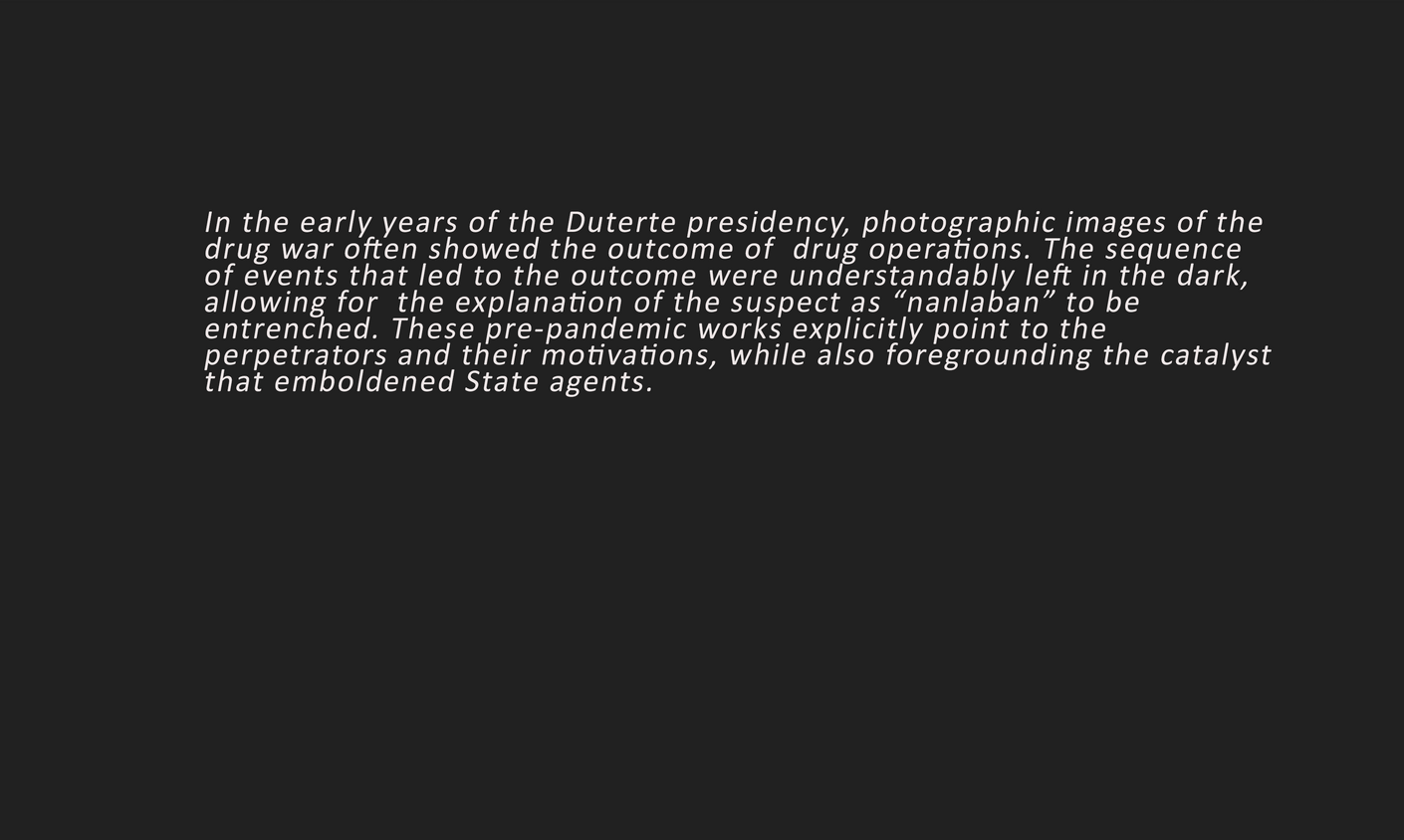 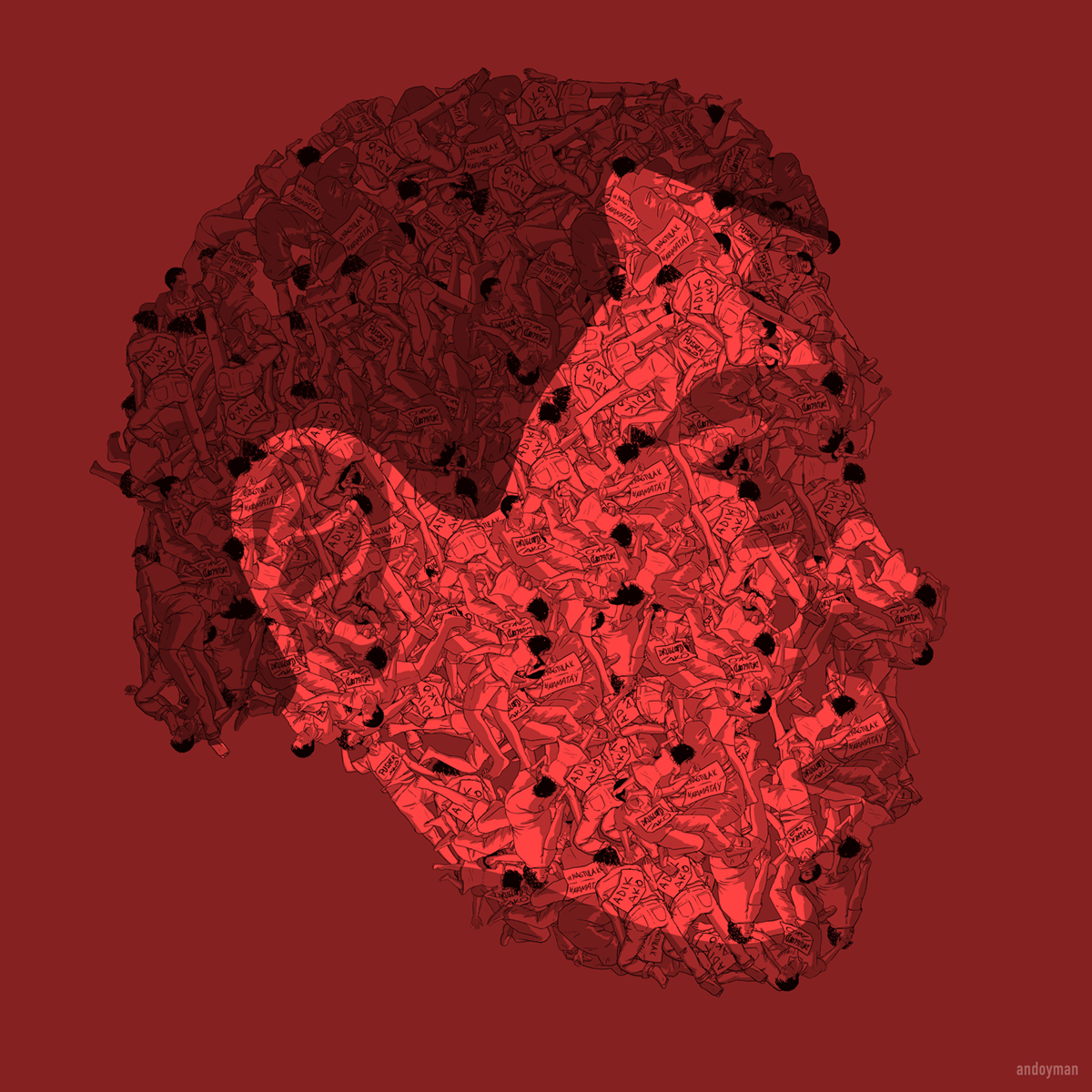 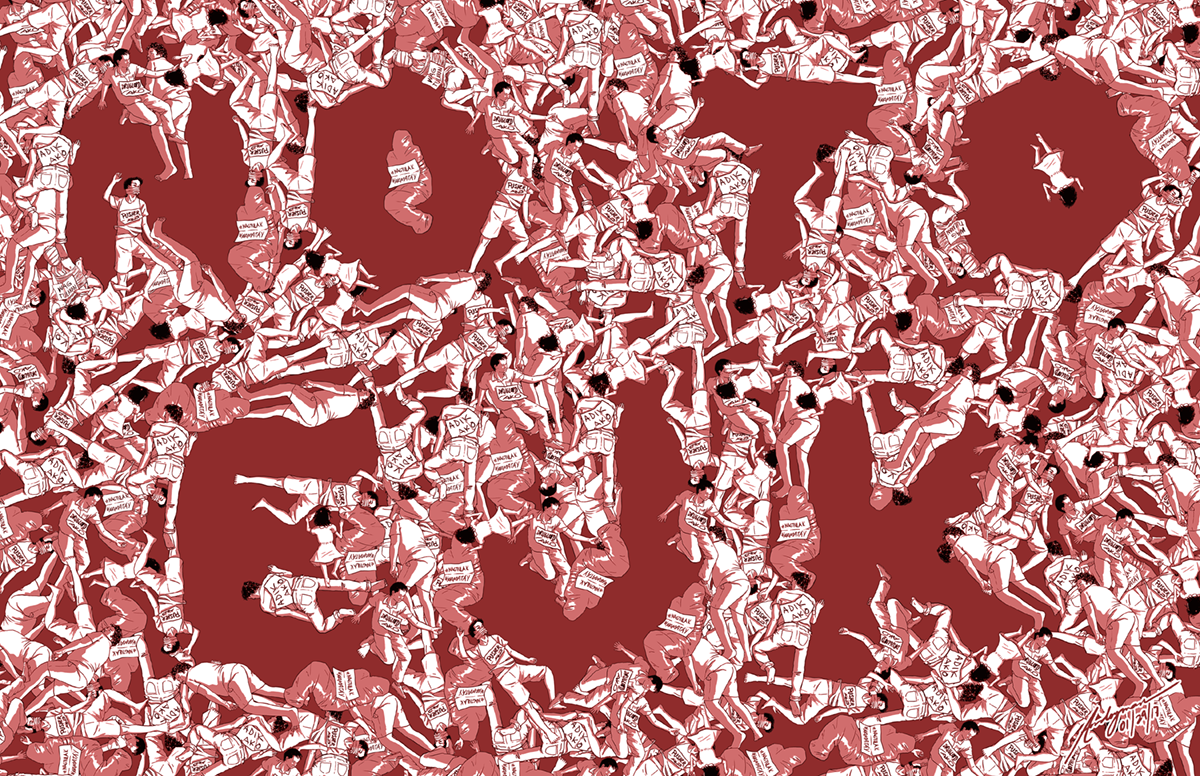